Commenter “purpletigerbot” asked me to investigate the new GRE.  Here are the means and standard deviations (SDs symbolized as σ) of the verbal and quantitative sections of the people who take this test: 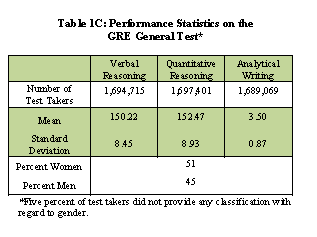 The distribution appears to be fairly Gaussian. 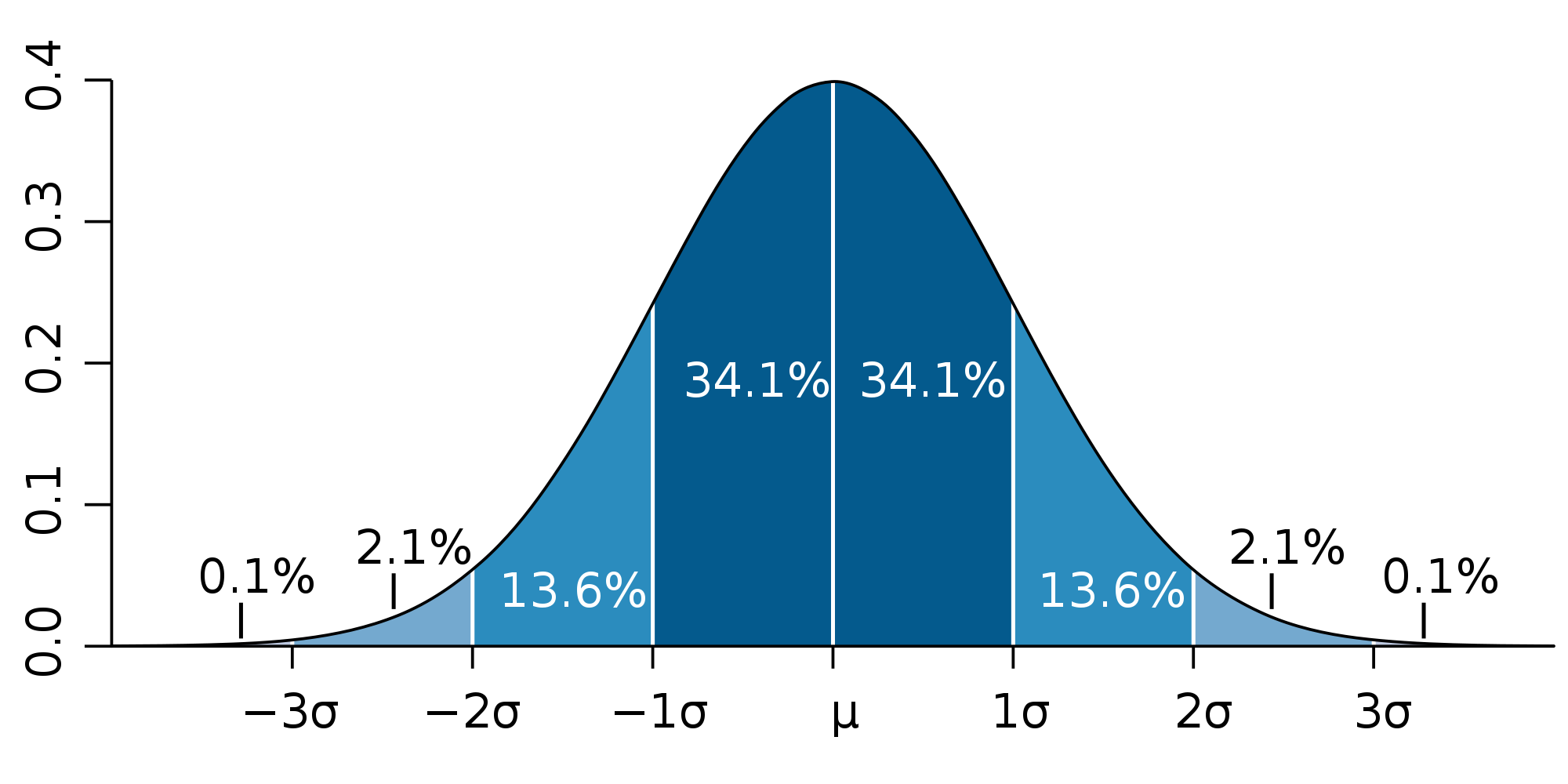 In a normal curve, we expect people who are 2 SDs above and below the mean to be in the top and bottom 2% respectively, and that’s more or less true of new GRE takers, on both Verbal and Quantitative sections:

In order to convert the GRE scales to IQ equivalents, we need to know how self-selected new GRE takers are.   The average GRE IQ of people who took the old GRE was about 114 with an SD of about 15.  We know this because we can compare their verbal GREs with the verbal GREs of the subset of test takers who also took the verbal old SAT,  and the verbal old SAT can be converted to an IQ scale (and then equated to old verbal GRE scores) since special studies have administered it to the general U.S. teenaged population.

In other words, people who took the old GRE were about as smart as the average college grad of that era.  It’s a bit surprising that such a restricted population would have an SD as large as the general U.S. population SD (15 on the IQ scale) but that’s what the data seems to show and it may reflect the diversity of graduate level majors different students pursue, and it also may reflect the fact that some GRE takers go on to get a PhD, while others don’t even finish their undergrad, and took the test on a lark.

And similarly for the new math GRE:

To convert the new GRE V + Q composite into IQ, we must determine the mean and SD of the composite in the GRE population.  The mean can be determined simply by adding the mean V and mean Q, which gives 302.69.  To get the SD of the composite, we must know the correlation between these subscales.  Among the subset of people who took the old GRE after also taking the SAT, the correlation was 0.56.  If we assume the correlation is the same for all GRE takers, and also for new GRE takers, then we can apply the following formula to get the SD of new GRE V + Q composite:

Ceiling and floor of the combined V + Q new GRE

The formula also tells us that someone who obtained the minimum score of 130 on both V and Q, for a combined score of 260, would have a composite IQ of 69 (U.S. norms) or 65 (U.S. white norms).  If one considers college admission tests to be valid IQ tests, and if the person who obtained such a score was an American born English first language speaker who was motivated to do well, such a low score would indicate Educable (mild) Mental Retardation or a learning disability of some kind.

108 thoughts on “Converting the new GRE to IQ”