[PLEASE PLACE ALL OFF-TOPIC COMMENTS HERE.  THEY WILL NOT BE POSTED IN THIS THREAD]

Some readers have been very critical of the thesis presented by the book Why Only Us by Noam Chomsky and Robert C. Berwick.    Berwick jokes that Chomsky deserves only 5% of the credit for the book.

The thesis seems to be that language developed very recently and rapidly, in either a single, or a small number of genetic mutations.  Commenter Mug of Pee condemned this theory saying:

VIQ is heritable and varies continuously. the very lowest VIQ humans are no smarter than chimps at language.

imagine that the first anatomically modern humans were verbal idiots…. then the utility of language selected for higher and higher verbal ability, language evolved. and the same thing would happen in any large brained species with a vocal apparatus similar to that of humans. homo erection spoke, just really badly.

the idea that a single mutation produced the language faculty is 100% AUTISTIC.

First of all, humans with the linguistic ability of a chimp are probably always those with organic mental retardation, meaning disabilities caused by the overriding effect of single mutant genes or chromosomal abnormalities.  You never see anyone with familial retardation (i.e. low IQ caused by the extreme end of normal variation) who resembles a chimp linguistically.  This is important because it suggests that the difference between man and ape may not be “continuous” as Mug of Pee suggests, but discrete.

In other words, what Chomsky and Berwick are arguing is that prior to about 175 kya or so (give or take perhaps 125,000 years), humans not only had less verbal ability, but a different kind of verbal ability.  In other words they seem to think language is almost a binary ability.  You either have it or you don’t.

Specifically, if we cloned a human from 175,000 years ago, and taught them English, they could acquire a vocabulary almost as big as ours, but if we said to them: “bird ate worm”, they might picture this in their mind:

In other words, they would understand all the words of the sentence, but they would forever be separate concepts.  They would never be able to see the big picture.

By contrast, after the genetic mutation(s) occurred, when you say “bird ate worm” they would picture this in their mind: 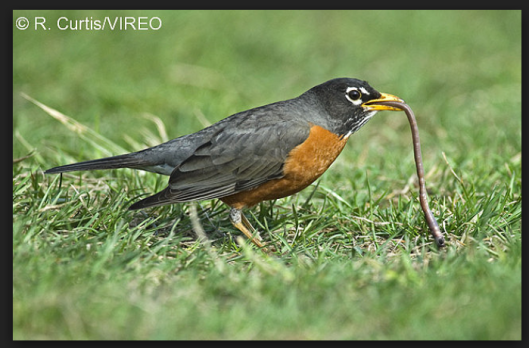 The difference between these two interpretations is what Chomsky calls “merge”, the ability to glue different concepts together to form a bigger concept.  And then once you merge multiple concepts into one, you can then merge the multifaceted concepts themselves together to create an even more complex thought “bird ate worm at night” giving rise to almost infinite levels of creativity.

Of course all this is based in part on the somewhat discredited idea of “the great leap forward”, the notion that cultural progress in ancestral humans occurred in a sudden largely upper paleolithic explosion, rather than a gradual transition over millions of years.  More and more scientists believe in gradualism, leaving Chomsky and Berwick in the minority.

But this “merge” ability Chomsky describes extends beyond just language.  According to Berwick, humans are the only animal that makes multifaceted tools, for example a pencil with an eraser at the end.  With one side you write and with the other side, you correct mistakes.  Apparently the two men believe such tools were impossible to conceive before “merge” mutated into existence. 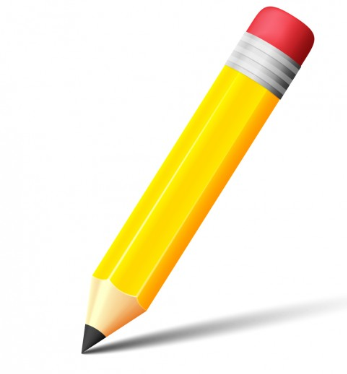 40 thoughts on “What Chomsky thinks the first humans were thinking”