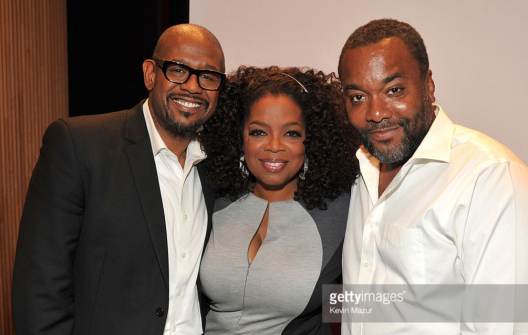 Although Oprah became America’s first multibillionaire black by having an uncanny ability to understand the psyche of white suburbia, there’s nothing better than being loved by your OWN people.   According to a brand new NPR poll, an impressive 64% of Americans like Oprah, and an astonishing 83% of black Americans do.

Oprah is so beloved by blacks not just because she’s an icon, but also the critical role she played electing Obama, the role she played reconstructing black neighborhoods after Hurricane Katrina and the fact that she’s helped over 64,000 kids get an education, including 415 Morehouse men.  Historically black colleges are the most important institution black America has, and they hold a special place in black America’s heart.