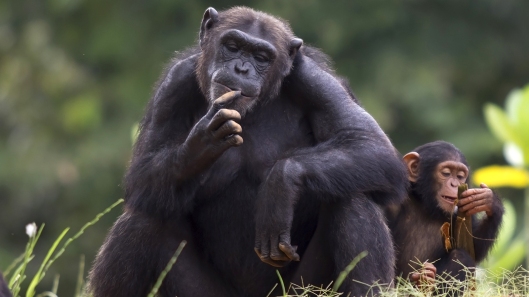 Below is a chart showing the estimated average genetic IQ (i.e. the IQ they would have in First World middle class environments) of many human races, as a function of their average genetic brain size: 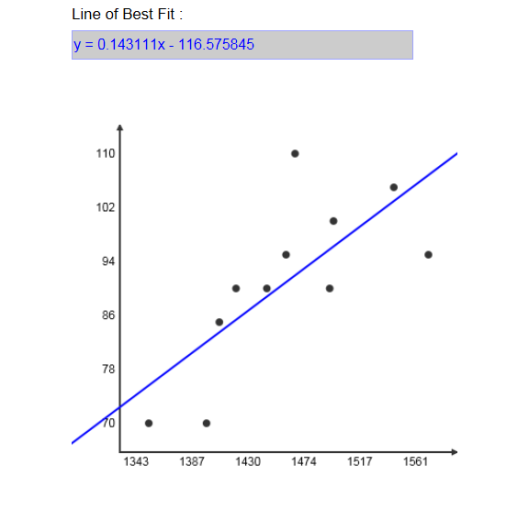 It is interesting to ask whether we can predict chimp IQ by extrapolating from human racial differences.  When we enter the chimp brain size of 498 as X into the line of best fit, it predicts an IQ of only -46!

Could chimps really be that stupid?

Research suggests that on most cognitive tasks, chimps are at about the level of a Western 2.5-year-old, which equates to a deviation IQ of about 40 (U.S. white norms): 4 SD below the U.S. white mean.

So chimps probably have an IQ of perhaps as low as 14, which is 60 points higher than predicted from the population level correlation between IQ and brain size in humans.

The fact that human racial differences on the brain size-IQ dimensions does such a poor job predicting the IQ of our closest living relative, suggests there might be something very wrong with HBD data.

42 thoughts on “Estimating the IQ of chimpanzees”

Leave a Reply to Deal with it! Cancel reply