I did a google search for photos of different generations posing left to right from oldest to youngest, for the same picture and I was impressed by how perfectly Microsoft’s How Old Do I Look app was able to rank them (yellow age squares were added by app): 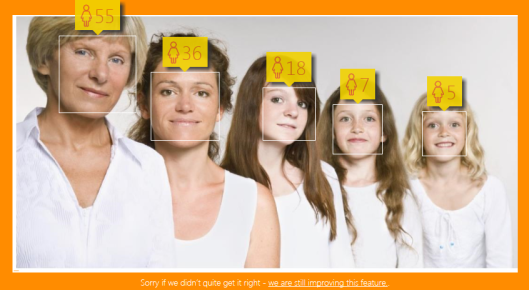 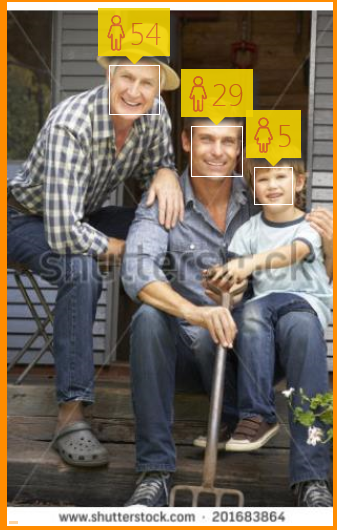 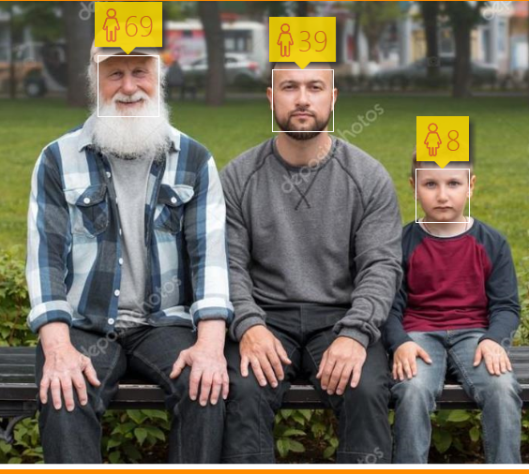 Guessing age is one of those intuitive tasks that were once thought to be beyond the capacity of computers, but with the advent of machine learning, artificial intelligence is progressing rapidly.

Leave a Reply to The Philosopher Cancel reply