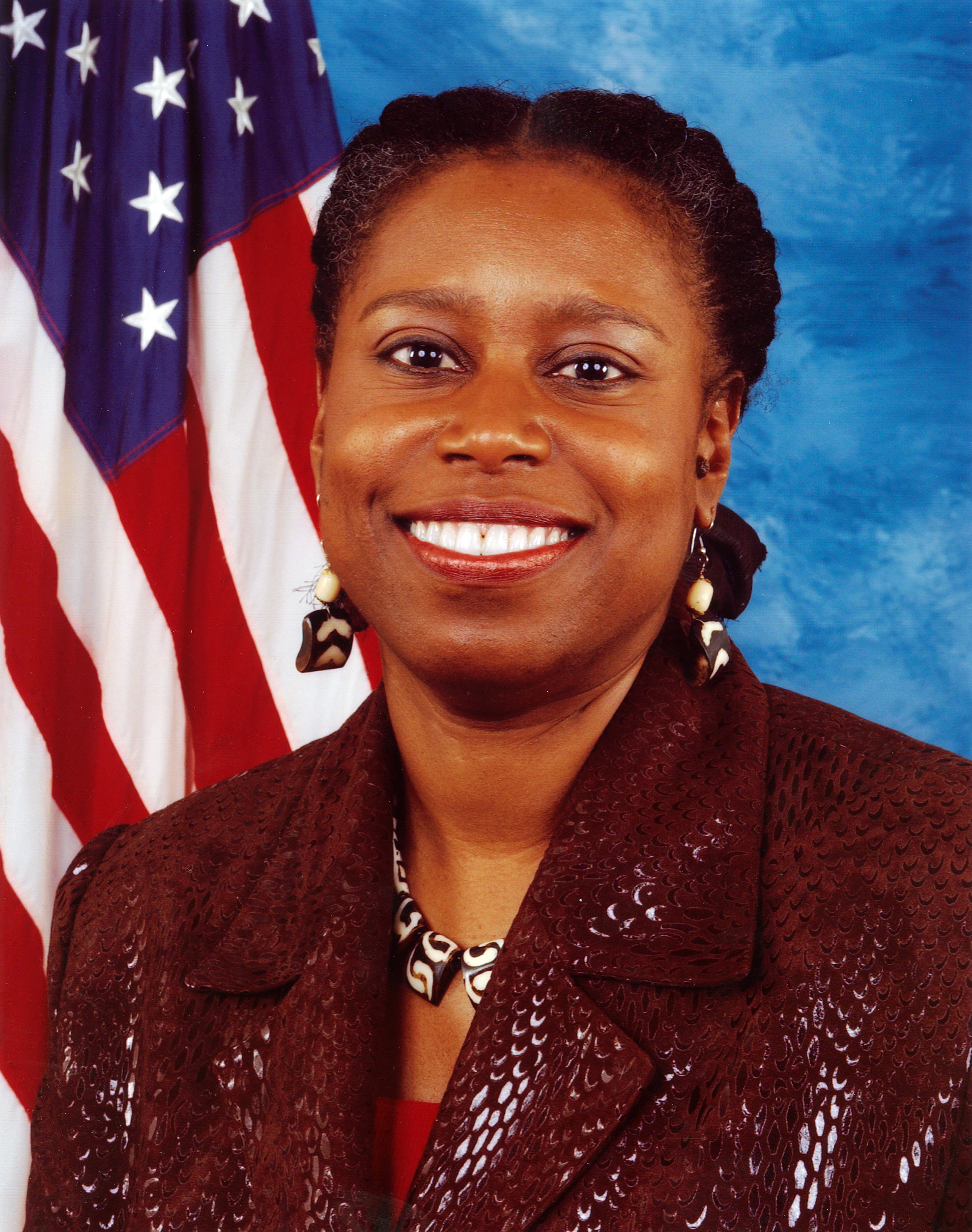 I was curious to see why Santoculto would think I would despise McKinney so I decided to read the link Santoculto posted, and now I know why.

WOW!  This woman is radical in her views.  According to a recent article by forward.com, McKinney is implying that an Israeli plot is behind Europe’s recent terror attacks.  They write:

The Dancing Israelis refers to a group of Israeli men who were caught celebrating and filming the 2001 September 11th attacks as it happened.  This gave rise to the conspiracy theory that Israel may have known about the September 11th attacks in advance since the attack was crucial to getting America to Invade Israel’s Muslim enemies like Iraq.

According to blogger Robert Lindsay, 11 months before 9/11, men were overheard speaking in Hebrew about planes hitting buildings, and one allegedly said “The Arabs are so stupid. They don’t even imagine that we are using them.”

While it’s true that Ashkenazi Jews have perhaps the highest genetic IQ of any ethnic group (mean IQ 110 when reared in the U.S.) and thus can trick other ethnic groups, it’s hard to believe Arabs (average IQ 84 in their home countries) would be dumb enough to be patsies in such a massive conspiracy, and that Americans (average IQ 97) would fall for it.

But Cynthia McKinny apparently believes something like that happened, and is now happening again with the recent terror attacks in Europe.

So what is her IQ?

However because the typical super left-wing U.S. politician is white, and McKinney is black, and in the U.S., blacks tend to score about 15 IQ points lower than whites, even whites of similar accomplishment, I would guess that McKinney is 15 IQ points less intelligent than the average super-left-wing elite politician:

According to talk show host Alex Jones, who claims his own IQ is an incredible 140, McKinney is as smart as they come, so he would likely estimate her IQ to be a lot higher than I have.

But regardless of how smart she may be, her views are considered nutty by the mainstream media and the ultra-influential pro-Israel lobby was instrumental in driving her out of congress.  She is only taken seriously by alternative media like Alex Jones, and I suspect her latest comments are much too taboo for even him.

30 thoughts on “Estimating the IQ of Cynthia McKinney”