So FBI director James Comey did not request Hillary be indicted.  After months and months of investigation, this is the decision?

And yet Comey requested Martha Stewart be indicted and she served time in jail for allegedly obstructing justice in an insider trading investigation.

Martha, a self-made woman who came from nothing, started a catering company, and used it to become the richest self-made woman in America (at her peak),and  unlike Hillary or Trump, she didn’t inherit any of her success from her husband or father, respectively. 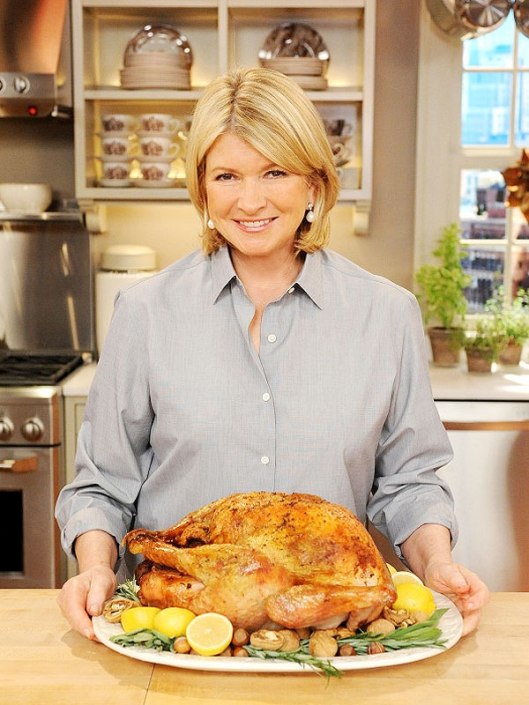 And so the witch hunt began.

They put her in jail and the value of her company tanked.  She was humiliated, stripped of her billionaire status, and kicked off the Forbes 400.  Not so perfect now, are you, was the attitude.

And yet Queen Hillary is untouchable.  Because while Martha had economic capital, Hillary, as one of the most admired women in American history, has political capital, which she largely inherited from her powerful husband.  She is worshipped by millions of Americans, while Martha was mostly just envied.

I don’t think Comey wants to go up against that kind of power.  The power of a woman married to a wildly popular former President.  It’s much easier to take on a self-made woman like Martha, who is not propped up by the powerful patriarchy.

Comey must also know that if he recommends an indictment, Trump would likely win the election,  and he probably fears being known as the man who put an alleged “racist” in the white house.

As the first incipient female president, Hillary thinks she is breaking the glass ceiling and challenging the establishment, but there is nothing especially new about a white woman in the white house, as white women have been there, by their husband’s side, since the beginning, and white women have been leaders in their own right of other major countries.

I remember circa 2008 when my hero Gloria Steinem thought she was being so liberal by supporting a woman (Hillary) for President, and black professor Melissa Harris Lacewell (now Perry), who was supporting a black man (Obama) for president, schooled the feminist icon on what it means to truly be liberal.  I love it when smug liberals finally get a taste of their own medicine, by someone even further to the left: